All your heat pump questions answered

Book your 15-minute discovery call now to get answers to all your questions and specifically those about your home. 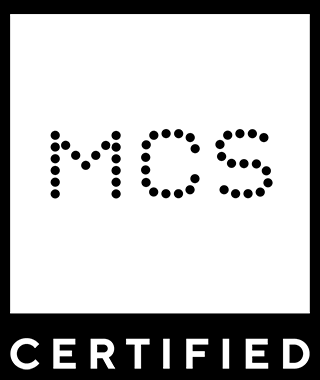 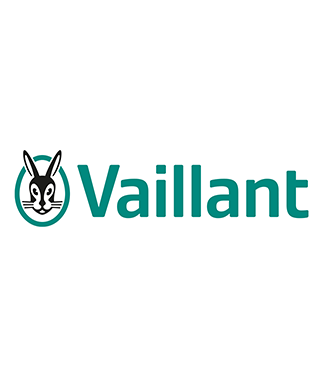 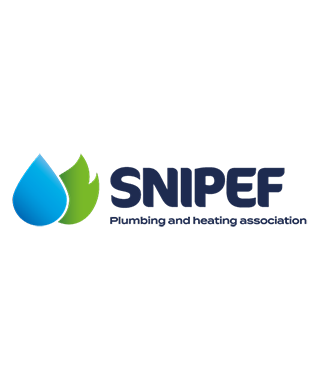 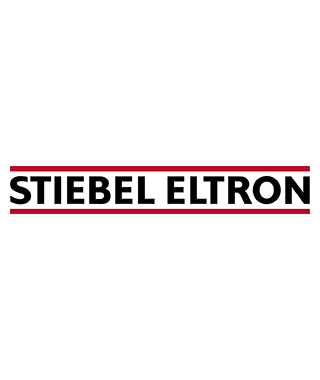 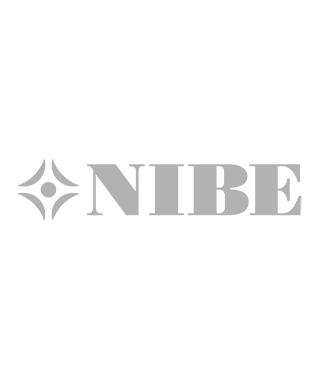